The Story of Ike Dupree 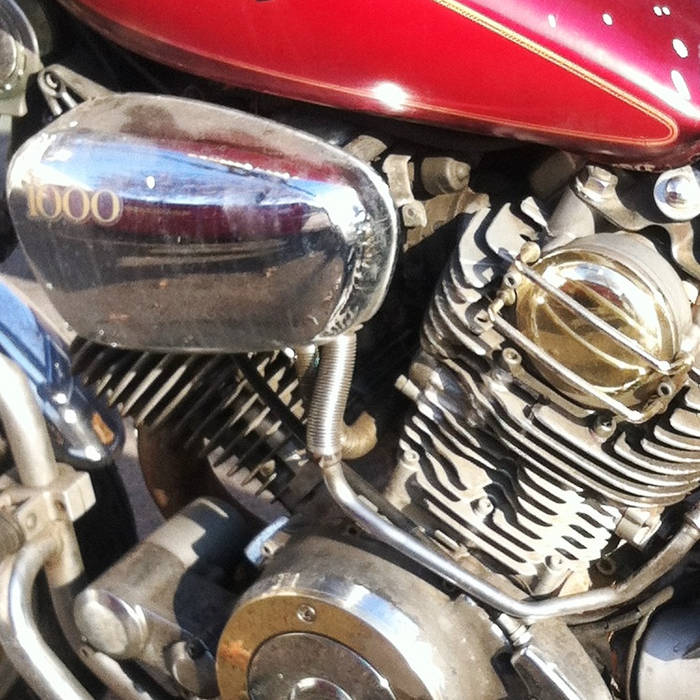 Following on the 2013 release of their bluesy debut "Flood Waters Rising," Whelan is releasing their second album entitled “The Story of Ike Dupree” featuring funk/soul/jazz legend Fred Wesley This recording marks a leap forward for the band, involving a much larger ensemble with horns, percussion and vocalists. It comprises 13 original songs, many of which came out of the band’s live shows since the first release. Songwriter/bandleader Sid Whelan continues to build a reputation for his deep knowledge of American roots music idioms as well as his beautifully-wrought lyrics.

Sid Whelan is a veteran singer-songwriter with an unapologetically old-school vibe. He has released three solo albums on Bandcamp. He calls his Music "Dark Blue Americana" and has studied songwriting with Chely Wright and Steve Earle. He has also studied guitar with Woody Mann & Howard Morgen. ... more

Bandcamp Daily  your guide to the world of Bandcamp

Featured sounds by K.Spark and WIZDUMB, plus Basi joins the show to discuss his latest release.